Kolla Bolcha is the newest jewel to be unearthed in Agaro, and if you haven’t tasted it yet, it’s time.

We’ve been after this cooperative since we learned of its inception three years ago, one year prior to ground being broken on the washing station construction itself. Why? Location, location, location. A short walk over the hill from Biftu Gudina in the southern end of Gera, Kolla Bolcha’s altitudes soar into the forests, and those of you who’ve tasted Biftu enough times are aware of the quality potential. We believe that Kolla Bolcha will become as sought after as Nano Challa, Nano Genji, Biftu Gudina, and the very small handful of washing stations that headline Agaro. 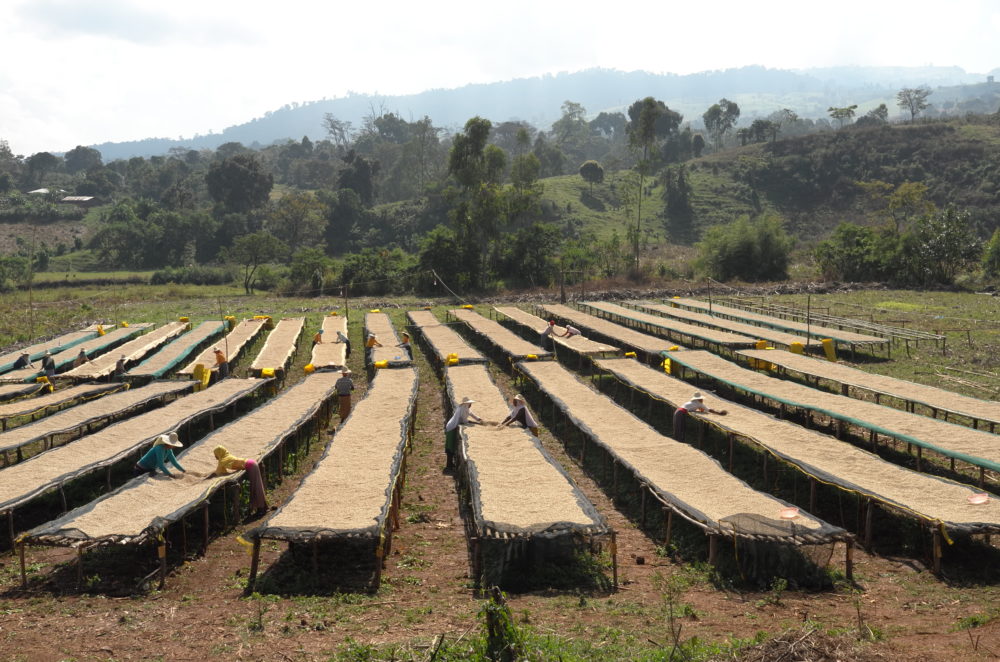 With a ripe red fruit character (think cherry and currant), a heavy cola sweetness, and a lustrous, honeyed mouthfeel, Kolla Bolcha brings the heat on any brew method, at any roast level. Building on the wider history of Agaro, where an investment by USAID’s Technoserve project helped bring brand-new processing equipment to this previously underserved and undifferentiated region, Kolla Bolcha’s immaculate processing leads to an incredible showcase of the coffee’s natural potential for a ridiculously long time off harvest. The secret? After Penagos processing equipment mechanically removes most of the fruit and mucilage from the seeds, they soak overnight in fiberglass tanks, allowing any remaining sugars to be fully removed from their surface so that the coffees are perfectly clean by the time they hit the drying beds for the eight-plus days they’ll need to dry. 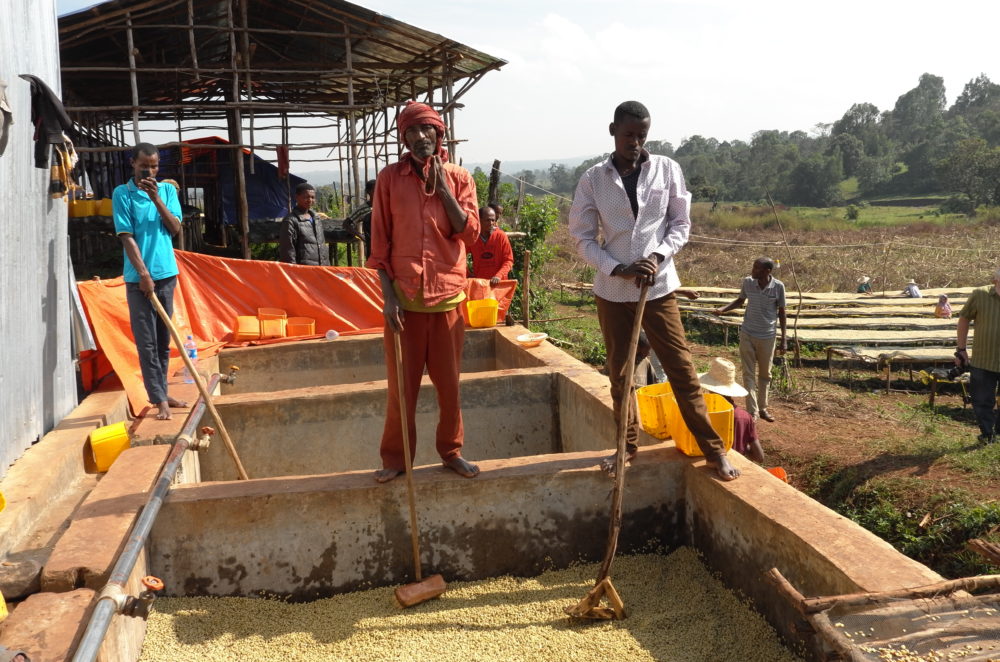 Since its inception, Kolla Bolcha has been a Red Fox staple, a perfect representative of everything Agaro has to offer. It’ll go fast, so get in touch now to pick some up. To learn more about Red Fox and Agaro, read about it in our journal.