Why? A whole lot has to do with weather. Drying naturals in less than perfectly arid, sunny conditions is a gargantuan risk — not just a risk of uneven drying, but of stimulating ochratoxin growth on the fruit itself. Drying naturals in Yirgacheffe in December, or in Panama in January, or in Kenya at any time is really, really tricky. It’s inadvisable to say the least. A lot of our aversion to naturals has to do with risk vs. reward for the farmers themselves, as well. I’ve seen too many buyers encourage farmers to make naturals, in less than ideal conditions, and then not buy the coffee when the processing doesn’t turn out as they had hoped. This rant could continue for pages but that’s not the point. Our point is that we have finally (after years of searching) found a natural that we stand behind. 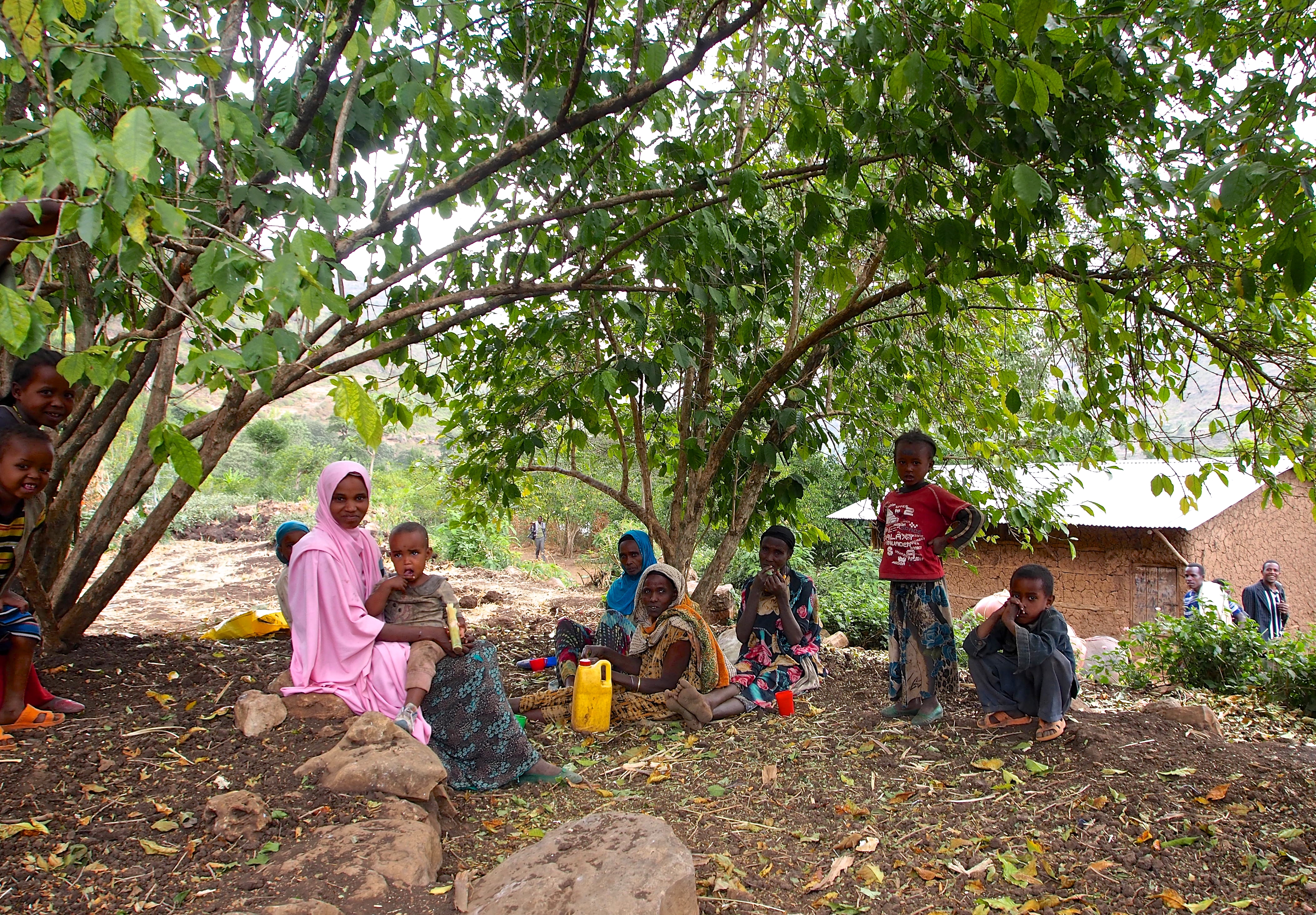 Why? Because it was grown in Harar where the arid, desert-like climate is conducive to drying in under 20 days. Because the culture and lack of water in Harar is such that the natural process is the only process used across the region, dating back to the 10th century. Lastly and most importantly, because we partnered with Heleanna Georgalis who was born and raised in Eastern Harar. Heleanna’s father, Yannis, was one of two major players in the region for decades pre-ECX. He had the state-of-the-art drying and preparation facilities in Dire Dawa. Yannis lived and breathed Harare coffee culture for the vast majority of his life. He was a legend among Ethiopian coffee traders for his work in the east.

We spent a week in East Harar with Heleanna earlier this year learning the culture and trying to get a feel for the communities and their coffee-producing habits. It’s a whole other world out there. The “Mokka” variety is found only in Harar and parts of Yemen. The elevation is extreme, hitting above 2,500 masl in certain instances. And the climate is just so dry, with annual precipitation under 1,000 mm. This is our first offering from the area, but we plan to build on it and to offer multiple lots beginning in 2016. Red Fox projects are in the works as I type this. Harar will become one of the players in our lineup that adds real diversity to our menu.

The cup profile from Harar is as unique as they come. It doesn’t taste like the naturals from Sidamo or Yirgacheffe, which have that Nestle Quik strawberry syrup flavor. It differs even from a Yemen. The finest Harars burst with ripe, refreshing blueberry and fresh cut strawberry. Tangy, greek yogurt pervades both the flavor and mouthfeel. The finish is sweet and cacao-y. Our Grade 3 Harar offering is a meticulously prepared coffee that roasts almost as evenly as a washed coffee.

We’ve sent samples of this coffee out to folks we’ve cupped with over the past 10+ years, folks with some of the most respected pallets in our industry, and the feedback has been extremely positive. We almost never score naturals, but I am going to conservatively put an 88 on this one and call it the best Harar I’ve tasted in the past 15 years. 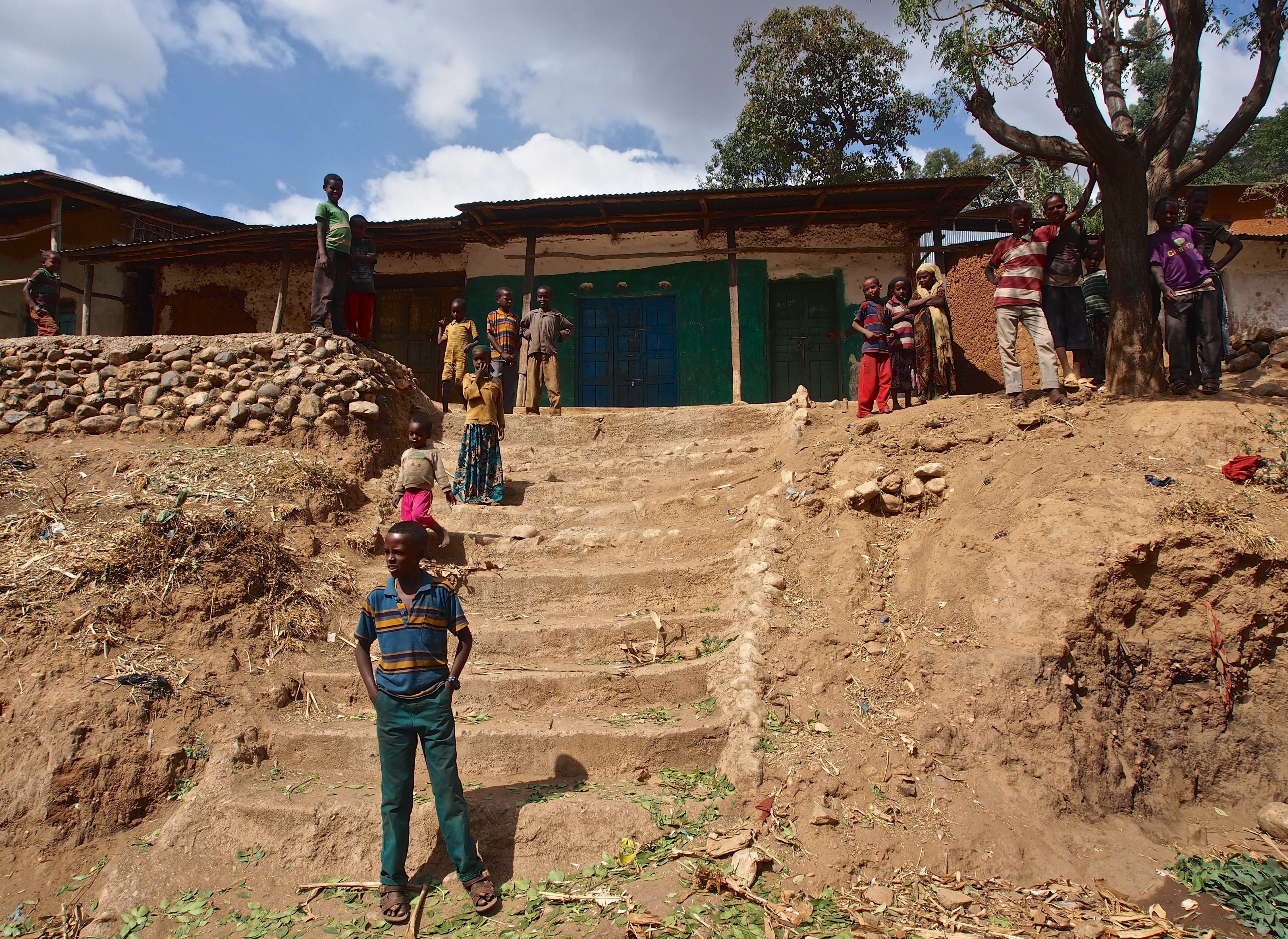