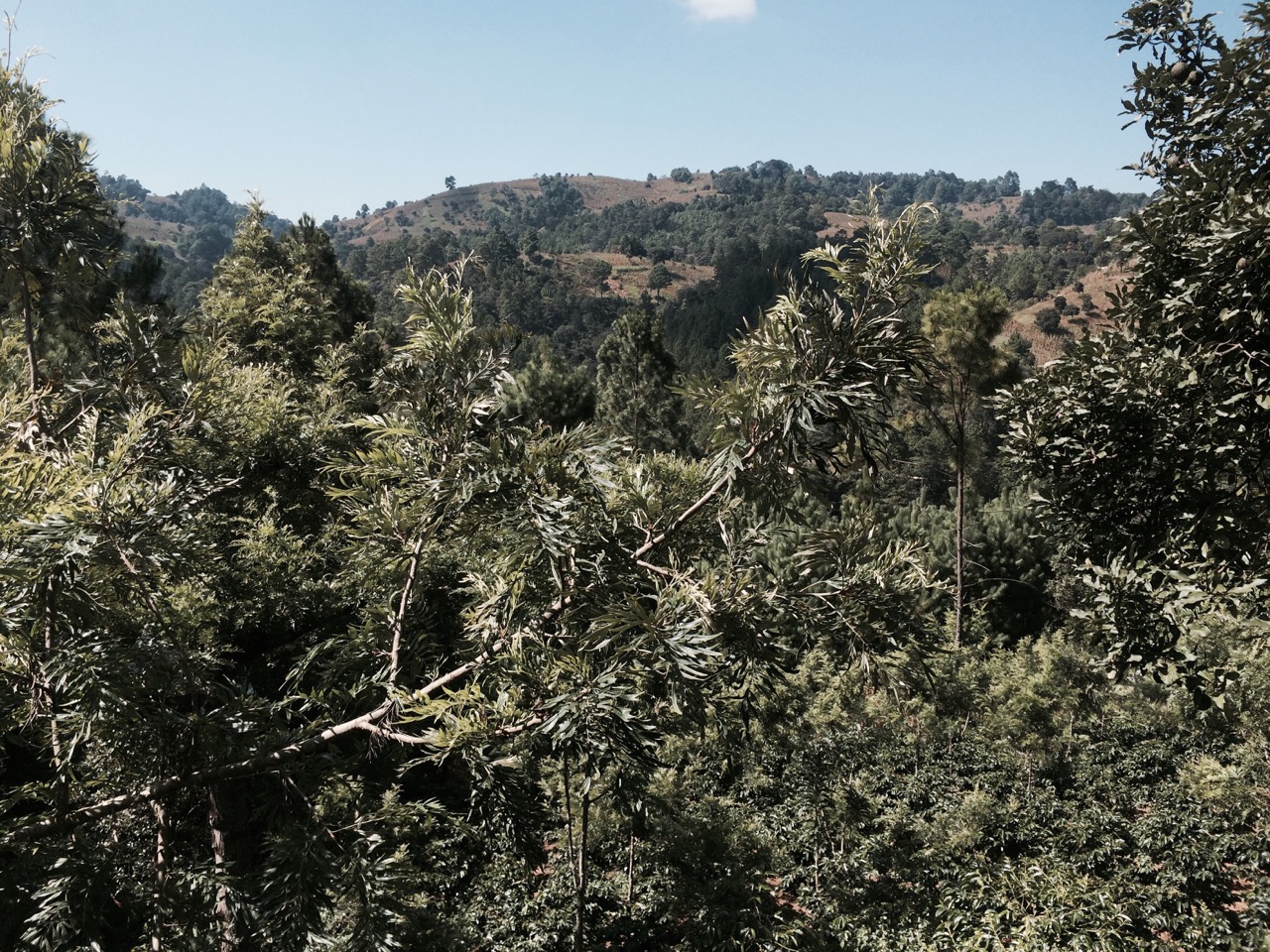 Small producers in northern Chimaltenango call Typica ‘gigante,’ or ‘giant,’ for the long curved shape of the bean. Typica is planted abundantly, alongside smaller amounts of Bourbon and Caturra, in an area of northern Chimaltenango defined by San Jose Poaquil, Comalapa, and San Martin Jilotepeque. This region has ideal conditions for growing these older varieties, with elevations exceeding 2050 masl. Often, these smallholders have less than one hectare of coffee planted, and most harvest their own cherries, taking them to nearby receiving stations where they are then processed and dried in Antigua.

Cupping the Los Gigantes arrivals, our flavor notes gravitated to the sweeter, rounder profile. Think milk chocolate, honey, and raisin with a subtle balancing brightness. These coffees will play well with others in a blend, while also shining as a single origin offering. Sweet and clean, they are sure to please.

These lots are also extremely stable, with water activity ranging from 0.52-0.55, and moisture content averaging 10.2%. These coffees will stay fresh. Buy them now and use them as an espresso base or single origin through fall. 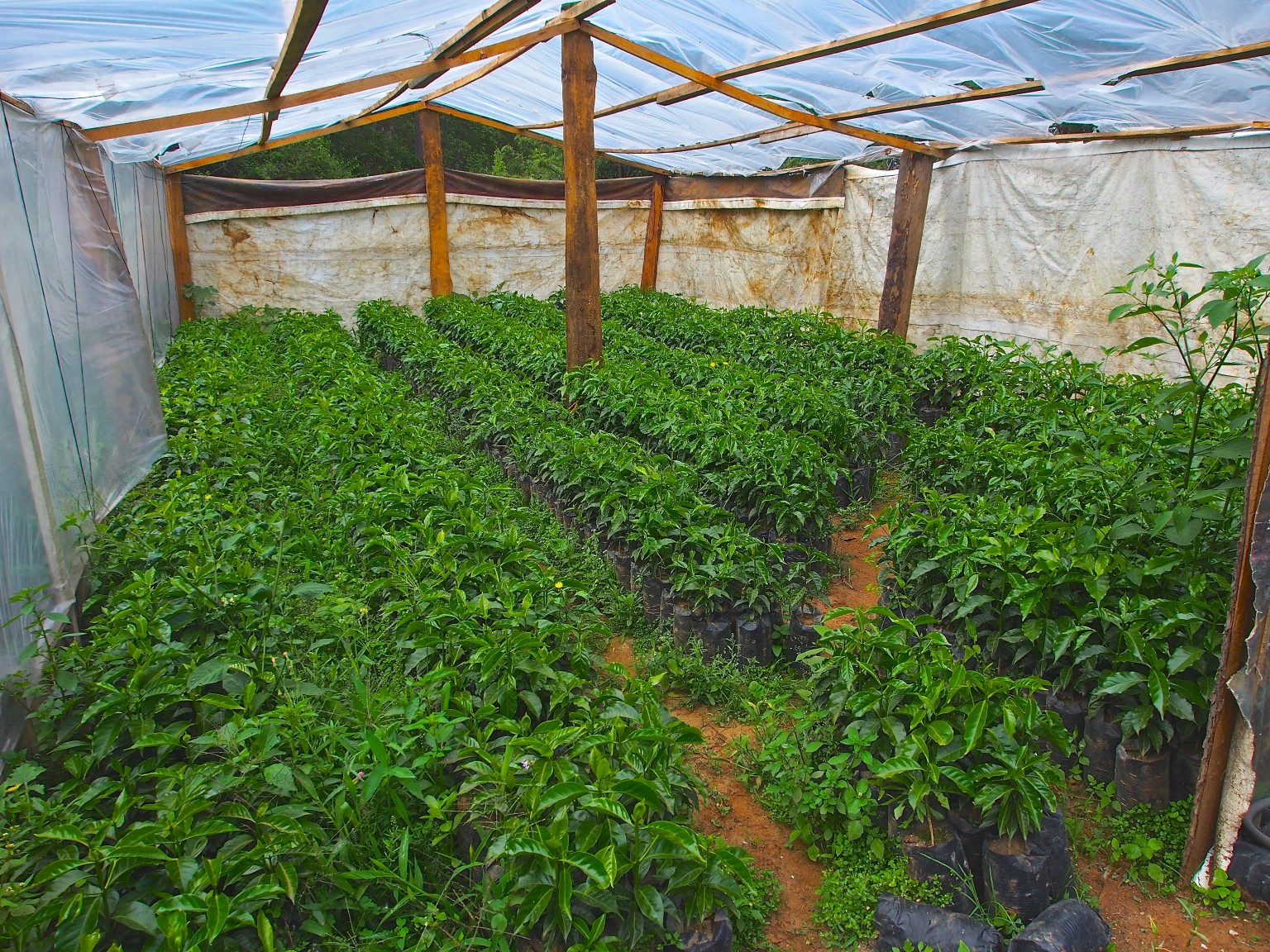 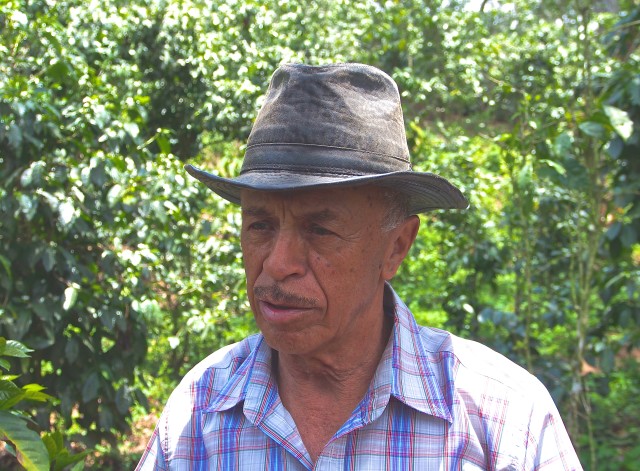 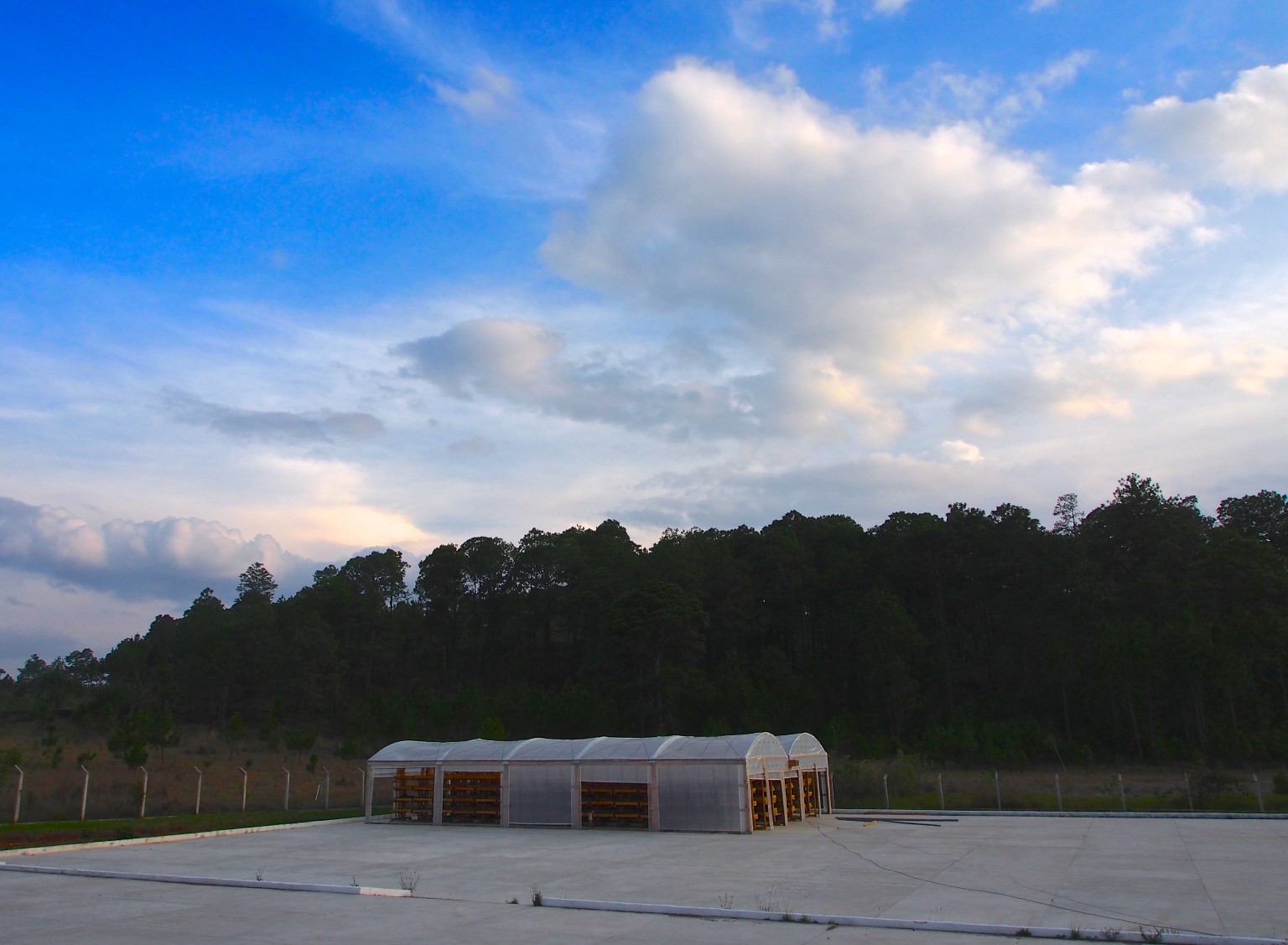